The utilization of renewable energy sources in the design of highly efficient data centers could be spearheading the progress made in this area for the globe.  Some of the big cloud players are leading the charge of greening up their data centers in support of renewable energy for the future versus fossil fuels. Others in the data center market could be influenced by doing the same and this could change the shape of the world when it comes to energy regulation and consumer access. 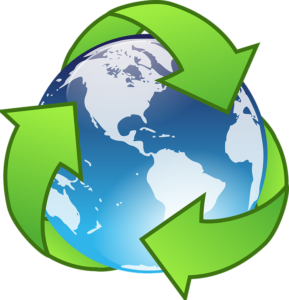